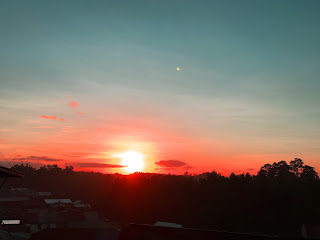 When I visited the province of Zamboaga del Sur for the first time, what I have noticed first are the huge area of rice fields and those calm towns. 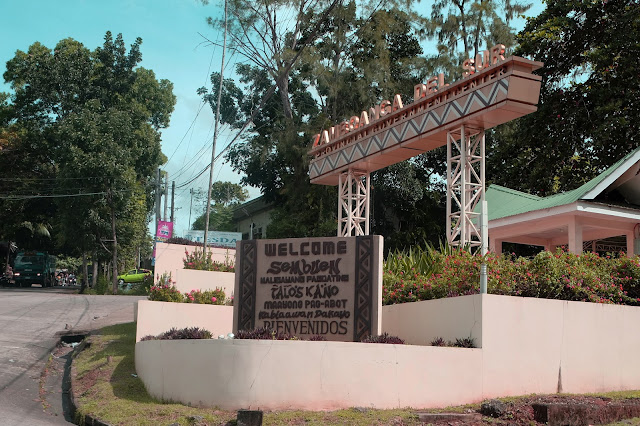 The place is really simple yet overwhelming. My visit in the province was unexpected as usual part of my habit in going new places. I mean I don’t usually do serious planning for a casual event or bonding, because planned bonding usually doesn’t made possible. For example a long planned getaway to a beautiful beach or island with your friends usually ended up to nothing or else a movie marathon instead haha you know cases like that.  But it doesn’t mean that I do not make any plans at all, because apparently good planning especially in my work as engineer really resulted to a success, it just that sometimes, I mean some things, those unplanned things happen gorgeously – Unexpectedly! This short visit was just a two day exploration and with those days in the place I’ve partly enjoyed it, though I wasn’t able to explore everything. 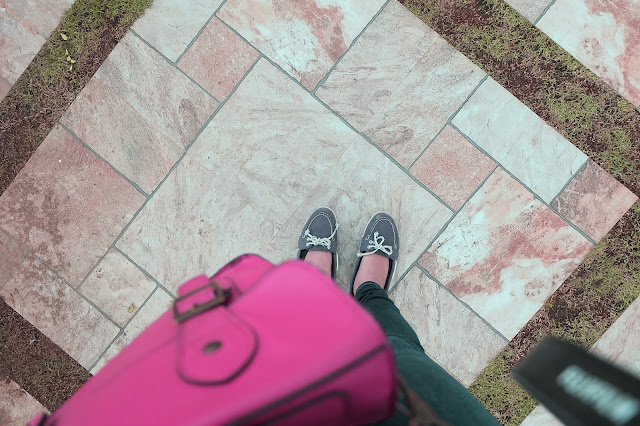 People in the place speak mostly in Cebuano dialect but others are in dialects of Chavacano, Subanen, Ilonggo, Ilonggo and Maguindanao. Pagadian City is the capital of Zamboanga del sur. On my first time strolling in the city, what I’ve first noticed was the terrain other than those rice fields and calm towns. It has a slope terrain that was compared to Hong Kong that is why the city is known as the “Little Hong Kong of the South”. 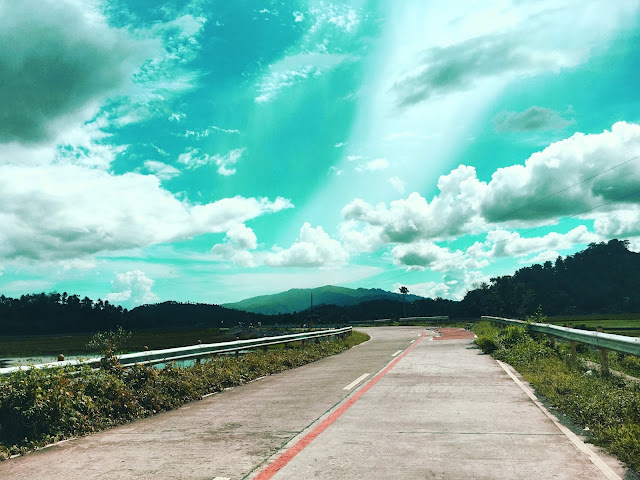 The province is on its on-going progress. In Pagadian City, many local tourists are into visiting the place to wander and experience the hidden gems of the city. The following are the common tourist spots in the place that are commonly visited. 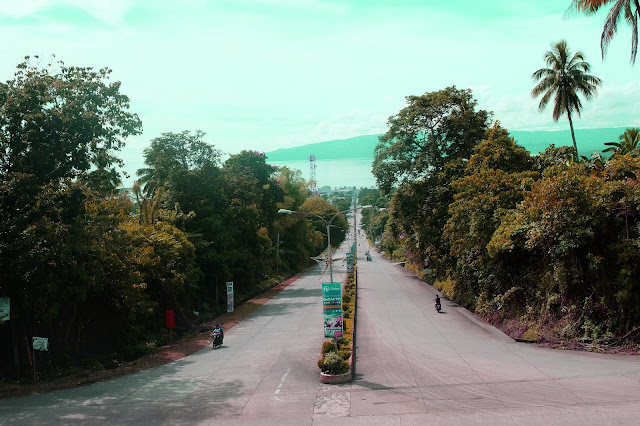 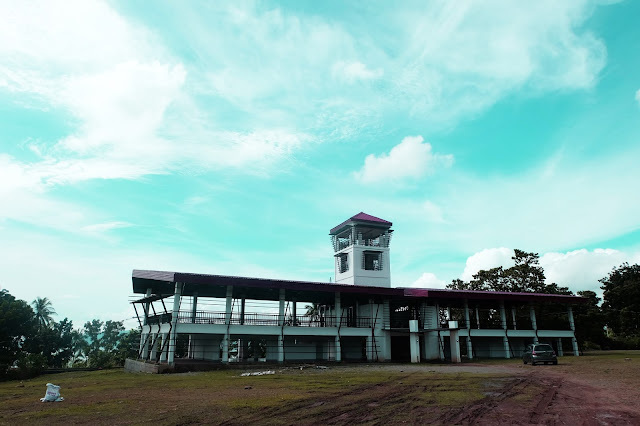 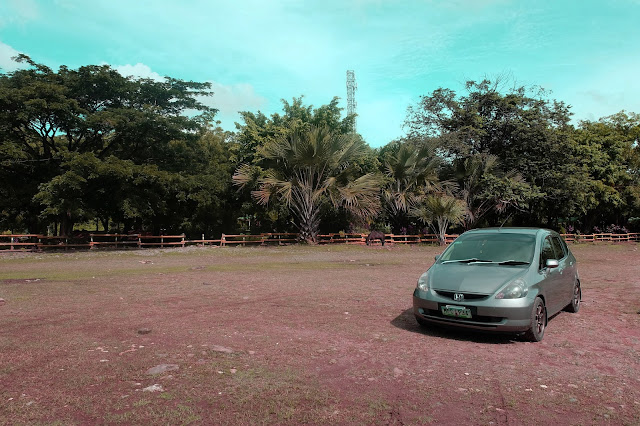 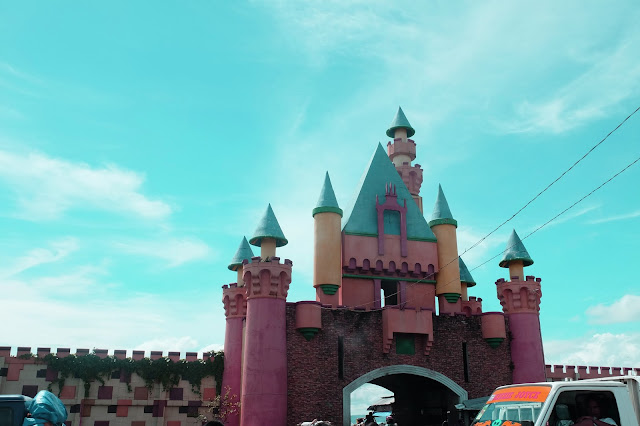 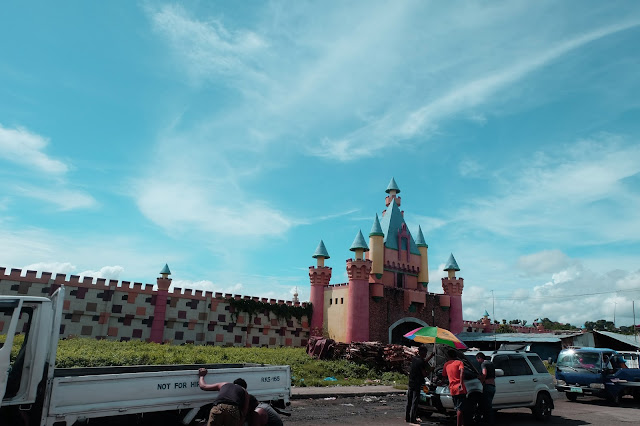 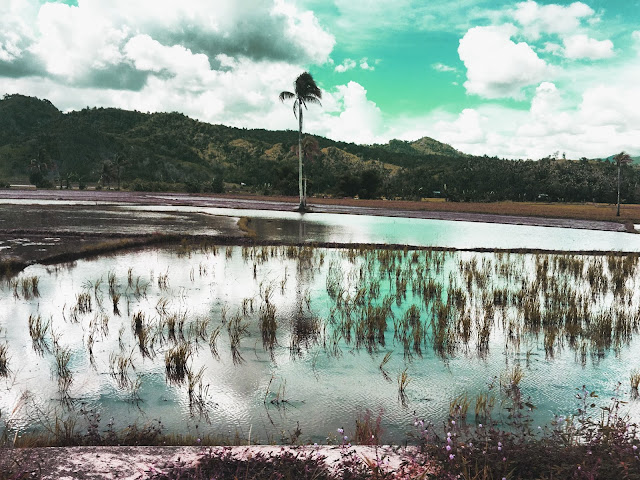 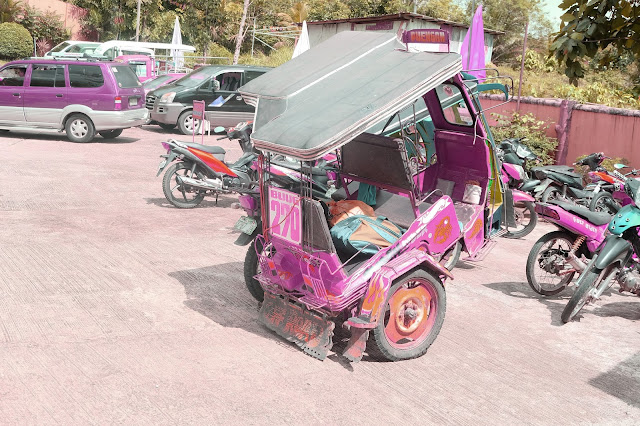 About an hour and half ride from Pagadian City I found this resort named, Alindahaw Lakewood. The adventure in Lakewood perfectly picture before the sun sets. Native on the town said that the place is not just a lake on the wood but it has its own serenity of the cool mountain breeze. 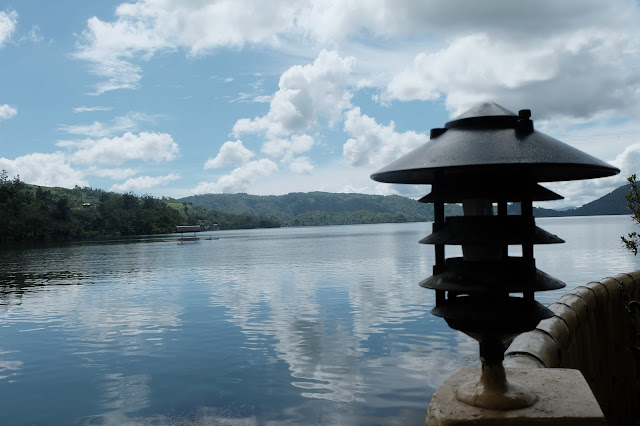 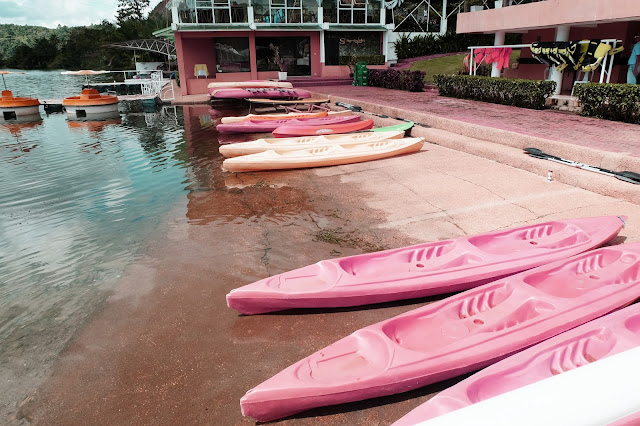 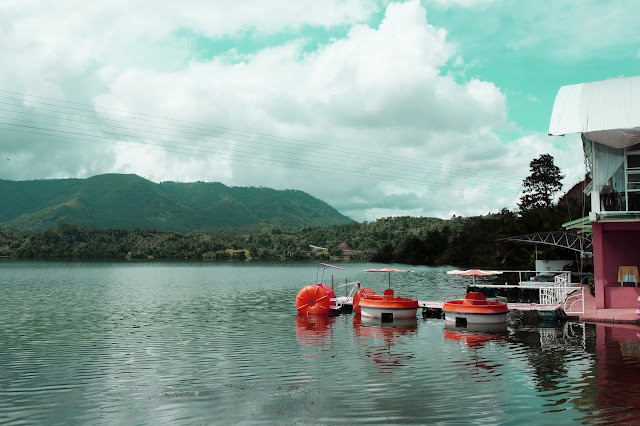 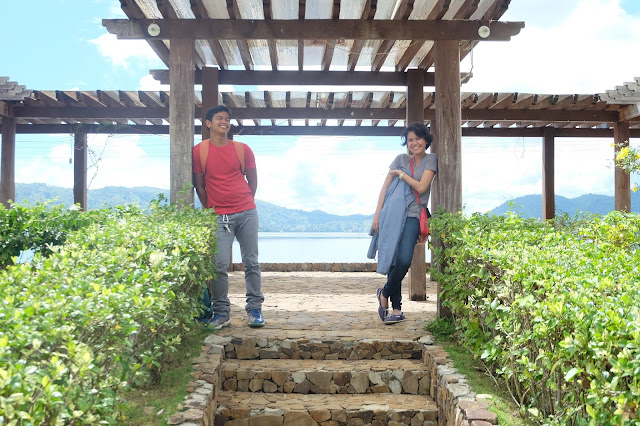 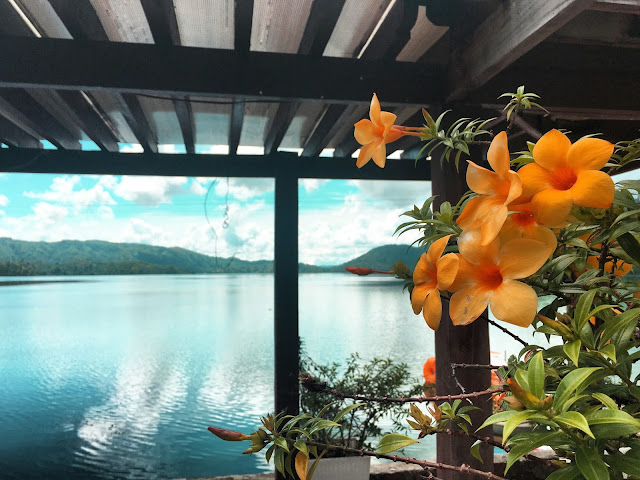 I also heard nice mountains to climb like the peak of Tigbao, and maybe those mountains is one of the reasons why I will let myself come back in the place. It was an unexpected travel experienced in the province of Zamboanga del Sur, but my visit in the place even on a quick moment let me appreciate the beauty of Mindanao more. Even on its calm and veiled location it has a lot to offer. Maybe on years to come, no wonder the place will progress. 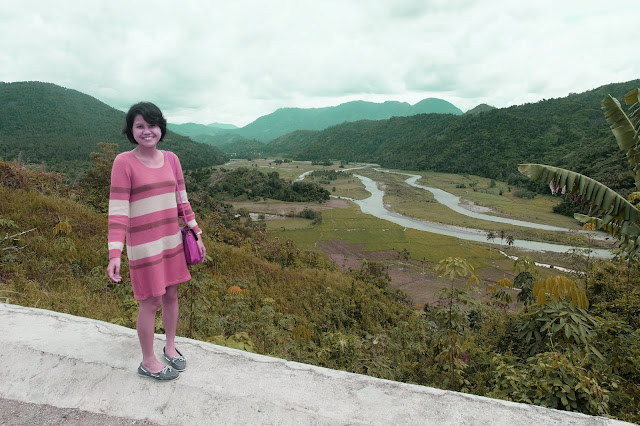 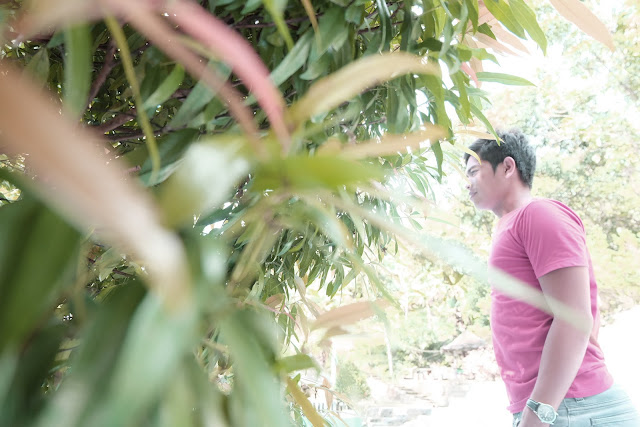 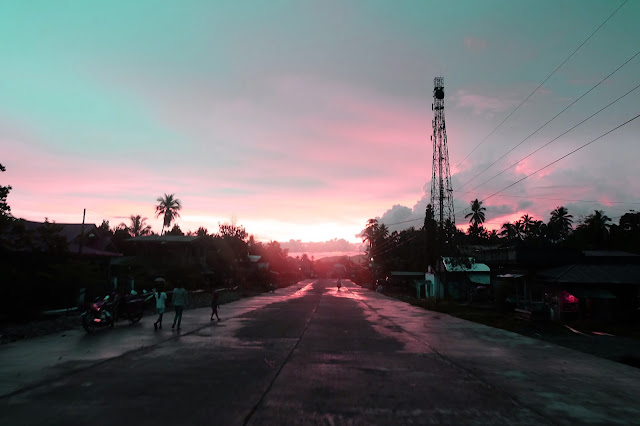 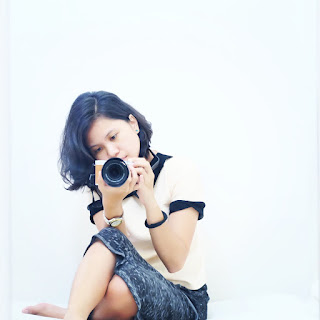 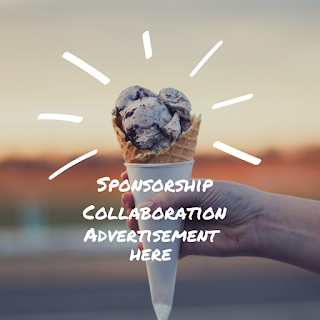 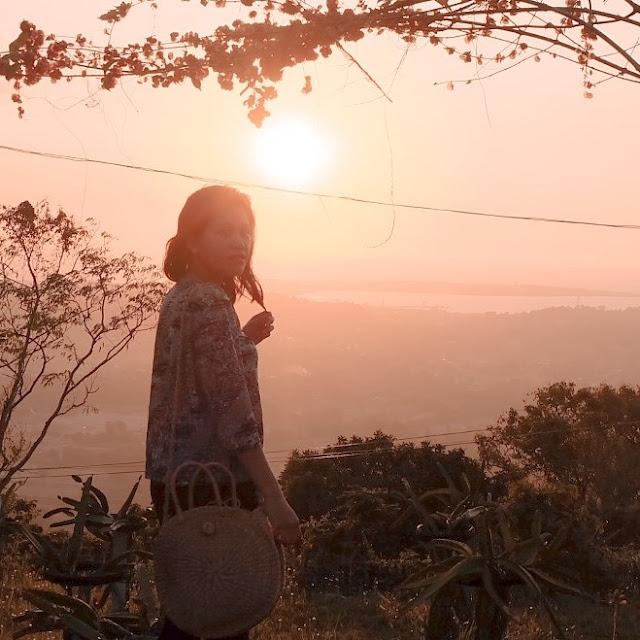